The Mindset Of Leaders

I find it really discomforting when people think that being a leader just balls down to having control and carrying an iron fist. Sure leadership carries such property but then again is that really all it takes to make a good leader.

Truth is that not everyone is cut out to become a leader. Some will always be followers, after all, that is the purpose of the leader, to lead. And I know for the fact that you are reading this, you either do not want to remain a follower or you want to become a better leader.

Whichever one it maybe after reading this article you would understand what a leader really is and how they think.

As you may already know, not all right-minded people are leaders, so why do you still need to read this? Well, Leaders who do not show sympathy for the followers or any form of positive nature can always and wi surely be overtaken. And that is if the followers are smart.

Leaders do not just wake up one morning and begin leading people. Leaders first learn to control themselves, after all, how can you control others when you lack self-control. Such leaders like these do not last in their leadership. Leaders take time to exercise self-discipline. Good habits and proper morals are like second nature to them.

Smart people will never agree to be ruled by a leader who does not set a good example or do the right thing. Peoples see themselves as icons who their followers look up to. This makes them motivated to `practice and lives up to the expectations of their followers.

Leaders Think Less Of Themselves And More Of Their Followers

Believe it or not, leaders don’t think sorely about themselves when taking a particular action. They consider the effects that action might have on their followers. What good is a leader if he/she isn’t on good terms with the followers. Sharing little to no concern for the people whom you lead is a very bad way to lead.

A lot of people who call themselves leaders or those trying to become on can be really quick when it comes down to pointing fingers. They never want to take the blame whenever failure comes up under their inspection. But that isn’t how great leaders think. These guys are able to step out and attain responsibility whenever a follower does the wrong thing.

People, in general, tend to lose focus. Self-discipline is simply something no one really wants to practice. After all, it is in human nature to get avoid hard work and enjoy every moment as it passes. This, however, is what makes up a leader.

Leaders don’t try to savor every good moment they can reach, instead, they stay relatively in a position and area where the focus can be maintained.

Leaders always have hope even when things seem really rough. Most people just give up in times of adversity but leaders understand that there can never be any form of progress without a little bit of set back. This particular mindset is what drives leaders into a successful form of leadership. 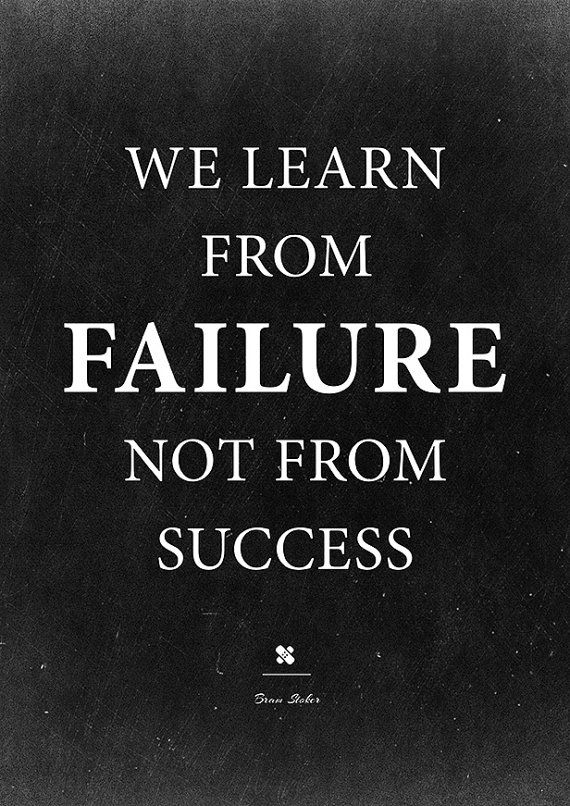 Most of the time people fear to take some certain decisions due to the low rate of success they see. But leaders look at failure from a different perspective. A perspective that labels failure as an opportunity to start all over again but with more knowledge and ease. Being scared of failure is pretty much the same as being scared of success.

Leaders Understand and take heed in that simple principle, there can never be progress without failure. 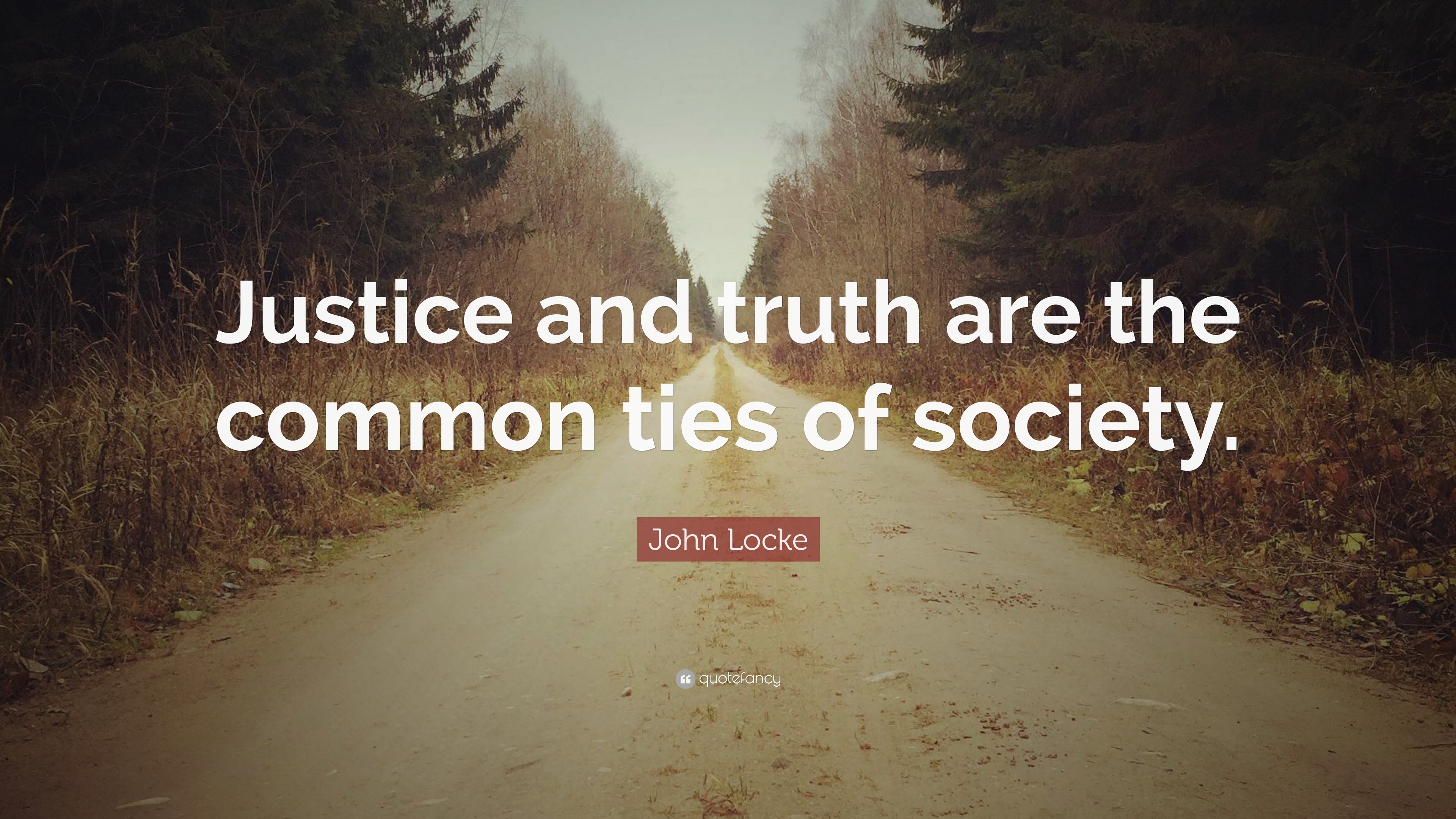 Leaders Have A Keen Sense Of Justice

This something a leader would never do. Leaders analyze issues and situations deeply and not people. They look at what is right and not who is right. Be it a relative or a stranger, fair judgment is passed on. 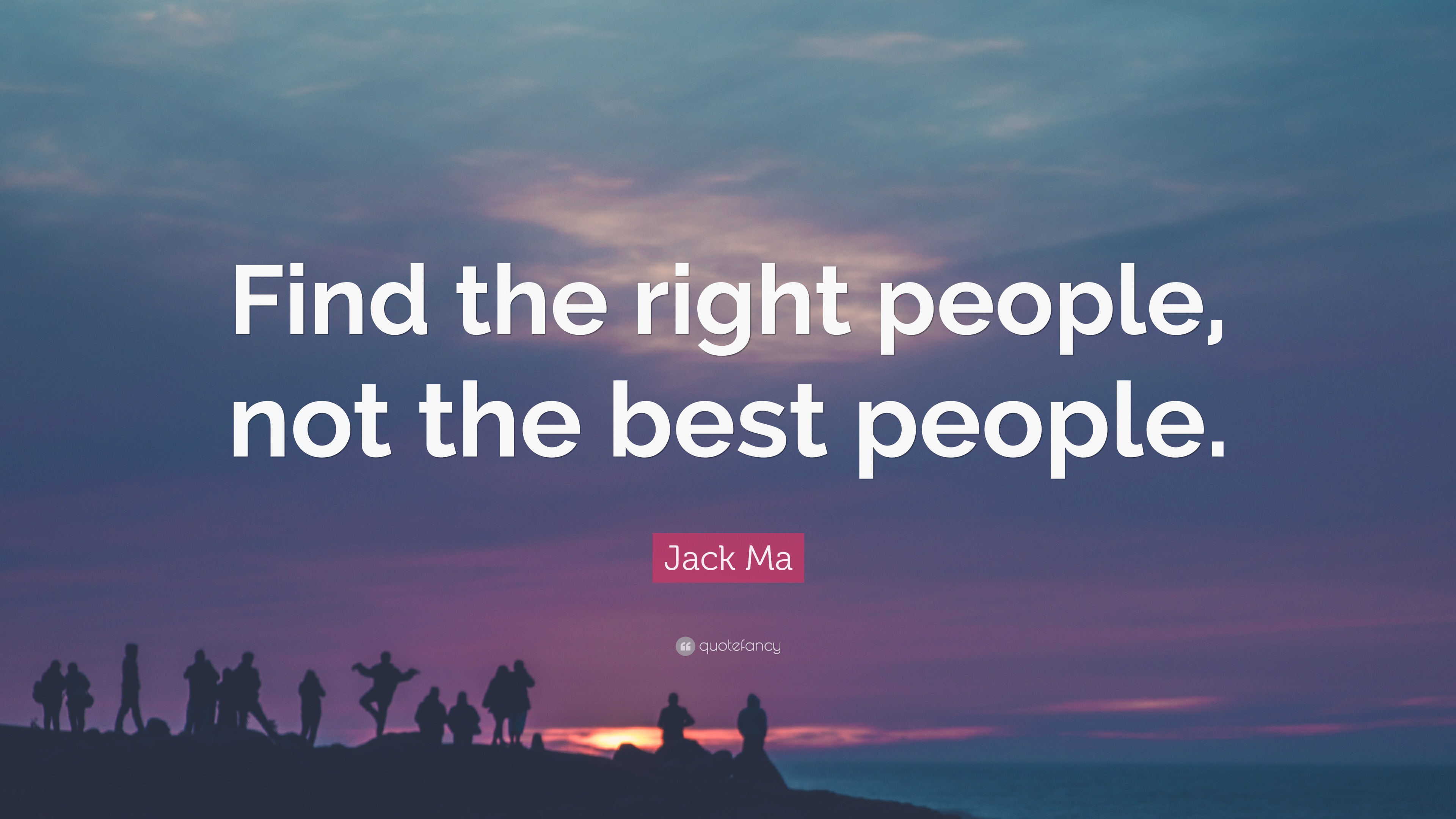 A leader can never be found in the midst of failures, or people without goals.  Leaders Try as much as possible to avoid the company of people who have no clear goals in life. These kinds of people can serve as distractions and when not careful enough they can pull you down to their level.

Leaders stick around those who have big dreams and plans to fulfill those dreams. A lot of people just yell I will make it all day long but they aren’t even trying. If you have friends like that then you should either let them know what’s up or you keep your distance. People like that in your life is moving around with a hand brake on. 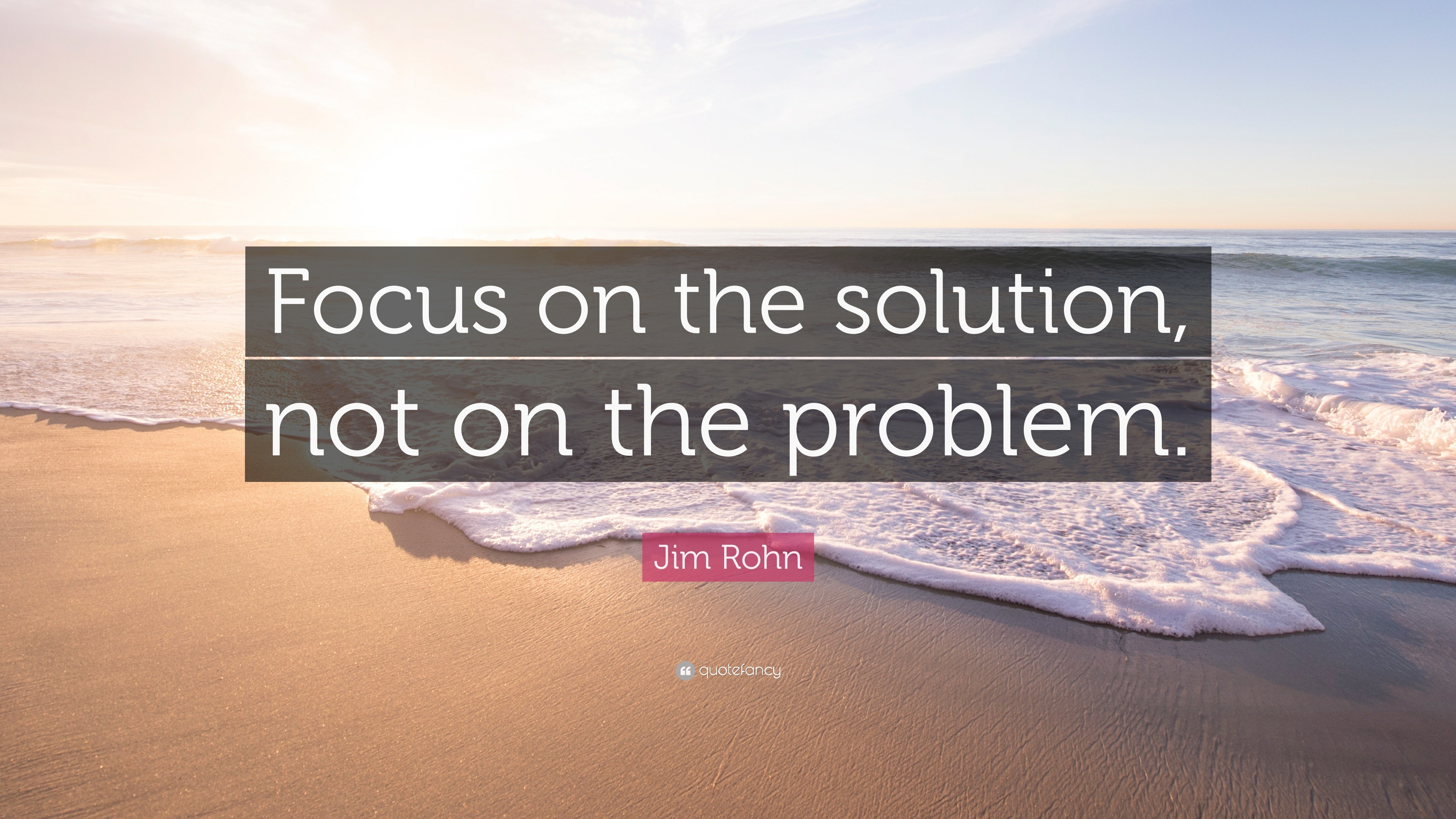 Problems occur everywhere and could even call it inevitable, and when they strike they stay put till a solution comes around.  When faced with problems or great loss. Leaders do not think or dwell on the problem. Instead, they immediately begin looking for a solution to the problem after it is accessed. This is because problems can lead to hindrance when too much time on it.

Great leaders know that when focus is kept on a problem, that problem gets more serious than it formally was. Which is why quick action is required. 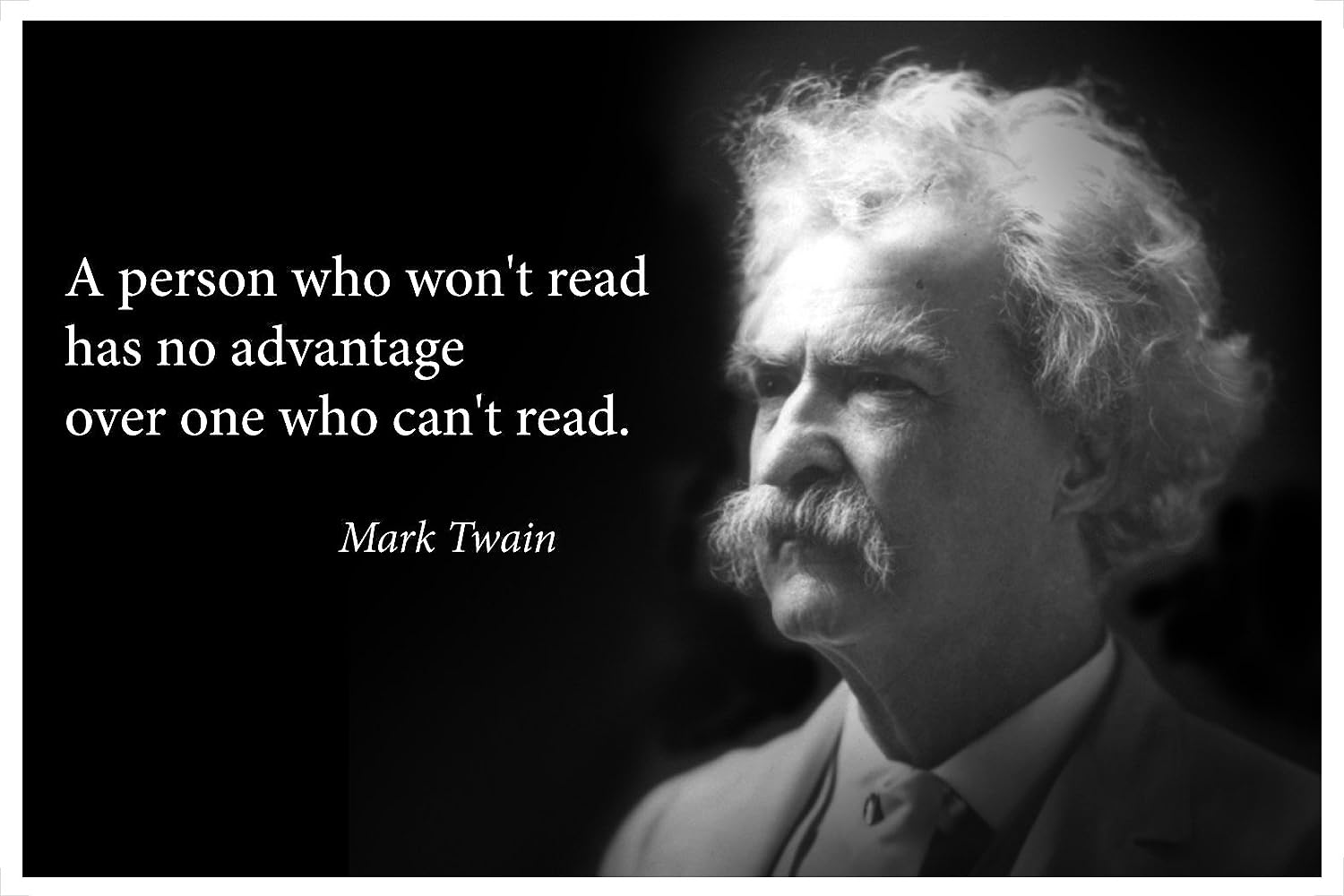 I am sure you are familiar with the saying, “Readers are leaders”. And that isn’t just a saying because the most successful people are the ones that spend their time reading. Think I am bluffing? well, get this.

I am guessing you already know that those men listed above are not millionaires but billionaires. Don’t waste your time reading fictional novels and sci-fi nonsense. Those will only get you nowhere. Rather read books that give an insight on life and it’s secret.

Here are some amazing books we recommend you to read…

Now you should know that these books do not target the area or field of learning that you might be in. But rather every key factor and principle to be successful in life. Be sure to check them out. 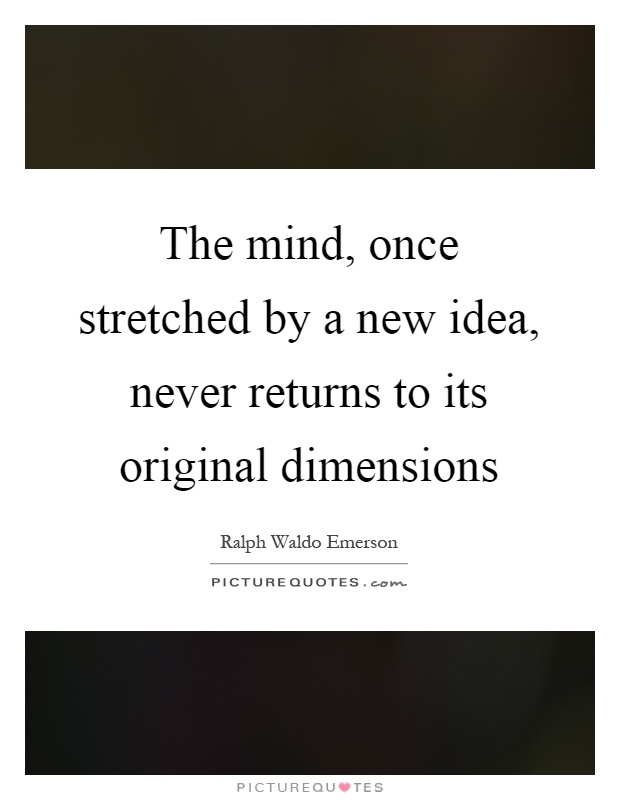 A great leader is a great listener. Many of us who know the importance of communication focus on speaking and writing well but forget about the critical skill of listening. Great leadership means making yourself into a great listener and encouraging others to share their thoughts.

Leaders don’t just give advice on how things should work. They are also open to suggestions and ideas of their followers. No matter how big/small the person or people may be. They communicate with followers and try as much as possible to build relationships with them.  A lot of people just take leadership as a serious job. They think getting familiar with your followers can lead to disrespect.

But that’s not the way to go about it, as a leader you should never try to strike fear in the heart of your followers. Leaders who do that never last long as the followers will be sure to rebel. The goal however to be loved by your followers, not feared. 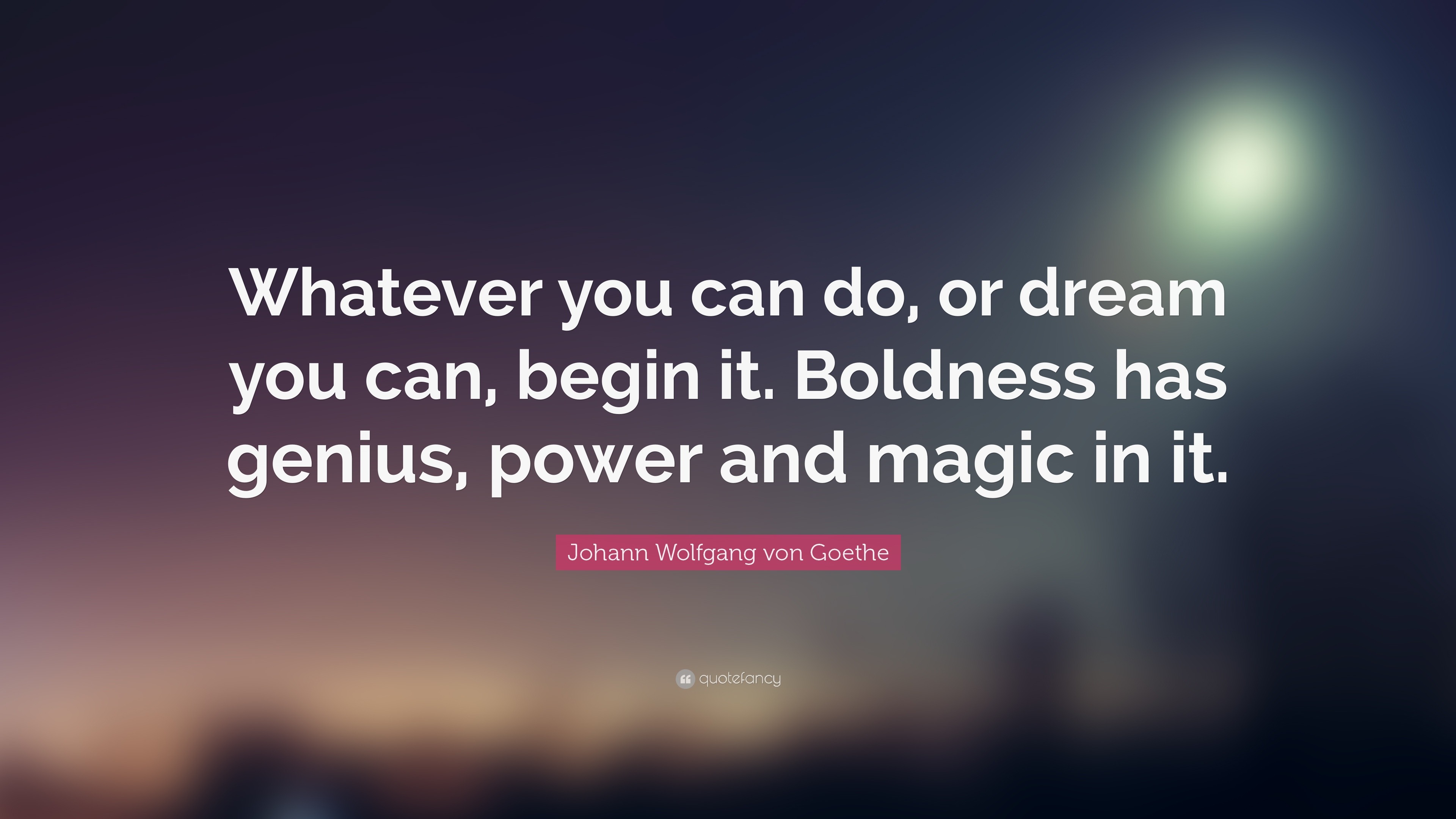 Leaders Are Confident And Bold

No one, I repeat no one wants to be lead by a coward. Either it is a time of adversity or one where the leader has to properly defend what He/she stands for. Leaders have a bold sense of courage and willingness to fight. A lot of individuals trying to leaders can’t even stand up or speak properly in the midst of people. Why? well, it is simply due to a lack of courage.

Leaders stand tall in whatever it is they do and where ever they might find themselves in. Public speaking can be a real pain in the ass, yes I know. But things like these are what differentiate Leaders from followers.

In summary, being a leader isn’t something simply anyone can try out and successfully do. There is a great deal of self-control and determination involved. Sacrifices will have to be taken and you aren’t always going to have it your way every time.

Leaders read as often as they can and are open to ideas from followers.

Demilade is a young entrepreneur who just can't help but empower the public with information that makes everyday life better and easier for the average person. He is a lover of Music, sports, science, and people... In a Nutshell, he is an awesome lad with a passion for Writing and zeal for success.

E-Commerce Tips You Have To Know

How To Make Money Using Google

The Negative Truth About Keeping Friends In Nigeria

The Positive Truth About Keeping Friends In Nigeria

Effects Of Paralysis By Analysis And How To Overcome It

The Negative Truth About Social Media In Nigeria

Tips On How To Remember, Mermorise And Learn Things Faster

Best Free Alternatives For Adobe Programs You Could Try In Nigeria

7 Productive Things To Do With Your Spear Time In Nigeria

Please log in again. The login page will open in a new tab. After logging in you can close it and return to this page.