The Mindset Of The Wealthy

Have you ever thought to yourself what goes on the mind of people who society classify as wealthy? Why do they have a fat account which can probably feed and clothe communities and how did they attain so much wealth. It’s not like they have two heads or something, most of them didn’t even have a stable life and even complect eduction.

So what makes these set of people stand out from the average man. Well, like what started this topic  Their Mind, the way they think, process information and most importantly view this world.

Let’s face it, if wealthy people were to think like the average person then everyone on this earth will probably be either broke or just middle-class earners.  That might seem ridiculous to you but you’ll get a clear understanding as I shed more light on this article.

Allow me to mention that by Wealthy people I don’t mean the Local Government Chairman in your area or the guy who drives a nice car next door. If you are reading this then you are taking in the mindset of High achievers who started with little to nothing and have built empires that can bearly crumble.

Your success can’t be limited to that of the local champions you see around.

Alright, enough introduction let’s discover what goes on the mind of these big shots… They Believe In Education

I am sure you didn’t see this one coming, well they do. The question I want to ask you now is this ‘What is education?” now get this, the average person will answer that just like Google would. That would go something like this —Education is the process of receiving or giving systematic instruction, especially at a school or university.

You might not have answered that question in your mind but I am very sure you agree with what our dearly beloved Google gave us. I’ll let you in on how a wealthy person will give meaning to this word and I’ll do so giving you a quick story about Henry Ford, American industrialist, and a business magnate, most popularly known for founding the Ford motor company we know today.

During the world war, a Chicago newspaper published certain editorials in which, among other statements, Henry Ford was called “an ignorant pacifist.” On seeing this Mr. Ford objected to the statements, and brought suit against the paper for libeling him.

When the suit was tried in the Courts, the attorneys for the paper pleaded justification, and placed Mr. Ford, himself, on the witness stand, for the purpose of proving to the jury that he was ignorant. The attorneys asked Mr. Ford a great variety of questions, all of them intended to prove, by his own evidence, that, while he might possess considerable specialized knowledge pertaining to the manufacture of automobiles, he was, in the main, ignorant.

Mr. Ford was asked a bunch of questions based on general knowledge, most of which he failed due to his lack of education. It was already beginning to seem like the papers were right and Mr. Ford was indeed an Ignorant man who lacked education.

Finally, Mr. Ford became tired of this line of questioning, and in reply to a particularly offensive question, he leaned over, pointed his finger at the lawyer who had asked the question, and said.

“If I should really WANT to answer the foolish question you have just asked or any of the other questions you have been asking me, let me remind you that I have a row of electric push-buttons on my desk, and by pushing the right button, I can summon to my aid men who can answer ANY question I desire to ask concerning the business to which I am devoting most of my efforts. Now, will you kindly tell me, WHY I should clutter up my mind with general knowledge, for the purpose of being able to answer questions, when I have men around me who can supply any knowledge I require?”

There certainly was good logic to that reply. That answer floored the lawyer. Every person in the courtroom realized it was the answer, not of an ignorant man, but of a man of EDUCATION.

An educated person isn’t one which has gone through all the stages of school and knows it all. Knowing stuff doesn’t pay the bills. An educated person is one who has acquired knowledge and has at the same time applied it. Education is applied knowledge, well according to wealthy people of course.  The average person will tell you eduction is only gotten through reading and schooling.

In general wealthy people make use of the specified Knowledge they have, they don’t go around learning stuff that won’t make them money or things that make them look good and smart. Again those do not pay the bill! 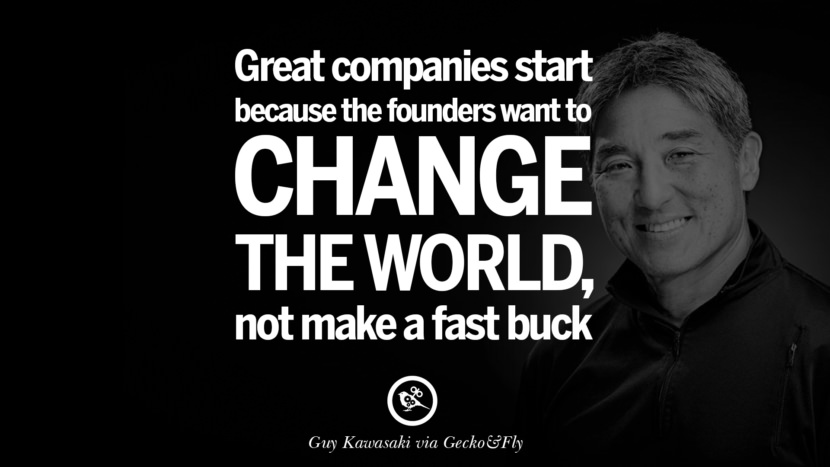 They Believe In Starting A Business

Unlike the average person, people who are wealthy never want to stay as an employee. Take a look at the worlds wealthiest entrepreneurs, did you check? what did you see? The first two listed are also the world’s richest men. Moving below you’ll find more and more wealthy and popular people. Why is this?

Wealthy people create their own empire and are willing to take the risk and losses that comes with it. Compare that to the average person who is scared to start-up a business because of the fear of failure. So while Wealthy people create jobs for themselves and get all the profits and recognition, the average person would rather stick to a steady salary which quite frankly isn’t enough. They Aren’t Afraid Of Failure

I’ll keep this one short and simple, the average person sees or experiences failure and after a few tries Gives up and tires a new area. But Wealthy people love failure, yes they do. You know why? Because without failure they won’t have gotten to their precise state.

Wealthy people see failure as an opportunity to start again but better and more intelligent.  Sure some projects take time to complete which takes me to my next Tip 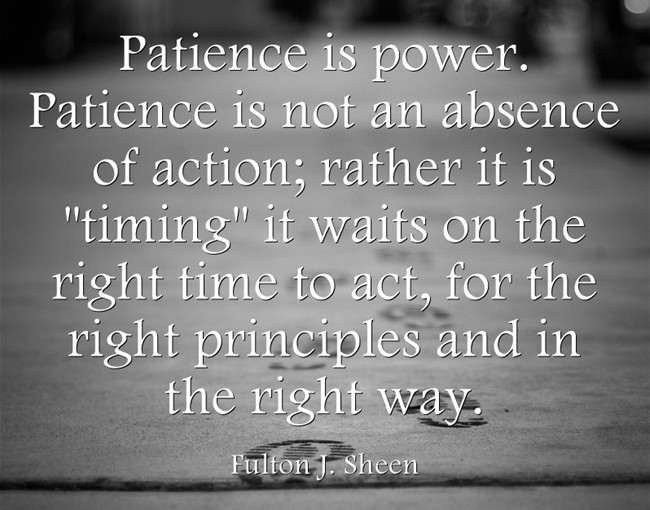 This is so common in everyone, nobody want’s to wait, everyone is looking for results but they aren’t ready to go through the process of being patience. This here is why a lot of fo businesses crumble. The same reason is what leads people into giving up. Wealthy people are willing and they gladly accept the fact that good things take time.

Rome wasn’t built in a day you know. I saw a picture of Jeff Bezos taken from 1994, the picture was taken in a little office that had an amazon logo on the wall. The average person would have seen such a thing and called it a small business which was a waste of time. Who sells books for a living after all?

Bezos, on the other hand, didn’t just give up on his work to seek a job rather he continued, with all the work he was investing, he came to an agreement that success wouldn’t just come at once.

The same thing happened to Mark Zuckerberg, a few months after launching Facebook a lot of companies tried buying the company and that was even before it broke the internet.

Some offered $75 million, others  $800 million Yahoo even offered to buy Facebook for 1 billion but 22 years old Zuckerberg refused. Although Facebook wasn’t making anything close to the amount given. He believed it was worth way much more and chose to wait till the time comes when that worth shows up. 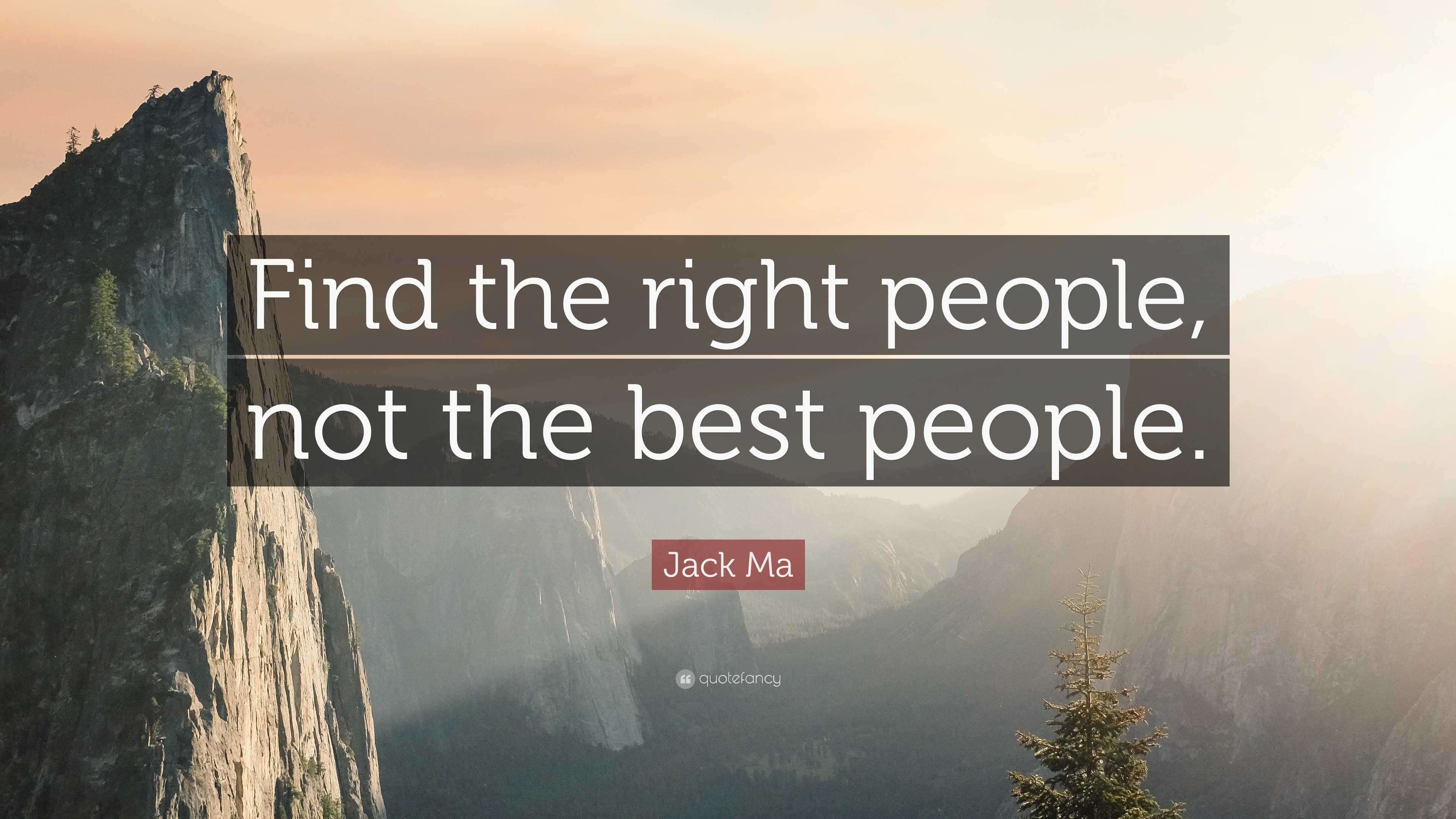 They Surround Themselves With Right Mined People

The next time you see a wealthy person being snobby just know that they aren’t, Wealthy people don’t like to hang around people who don’t think like them. They surround themselves with people who are able to share ideas and experiences they can learn from.

They’d rather be educated away from other people than entertained with average people.

They Believe In Team Work

Wealthy people might be CEO’s and all but they always acknowledge their team. When with an idea, wealthy people look for people who are able to carry out that idea. Average people, on the other hand, would rather hide their ideas and thoughts from everyone. Some even try to do it all on their own.

Check out Facebook, Although Zuckerberg is the CEO he has a whole team behind him. Even when he started Facebook in his college dorm, He gathered some friends he could trust for Loads and parts of the company he could not manage on this own.

They Love What They Do

The average person doesn’t like running a 9 to 5, you know why? because if they did, then they wouldn’t be average anymore. Wealthy people succeed in whatever they do because they love it. You can’t put a lot of effort into something you don’t care about, this is why wealthy people are never last.

The take away here for you to tune your mindset into that of wealthy people if you need to. And if you are already following these steps just like I am, then all you have to do is be patient because all that work and sacrifice you put in every day will pay off someday.

Demilade is a young entrepreneur who just can't help but empower the public with information that makes everyday life better and easier for the average person. He is a lover of Music, sports, science, and people... In a Nutshell, he is an awesome lad with a passion for Writing and zeal for success.

Why You Aren’t Making Any Money Through Affiliate Marketing

E-Commerce Tips You Have To Know

Ways To Earn Money Online For Students In Nigeria

Everything You Need To Know About Affiliate Marketing In Nigeria

Online Businesses That Pay In Nigeria

Digital Products And How To Sell Them Online

The Ultimate Guide To Creating A Blog In Nigeria

How To Create And Sell WordPress Themes In Nigeria

Please log in again. The login page will open in a new tab. After logging in you can close it and return to this page.